Powerful women to watch in 2016

Powerful women to watch in 2016 was first published in our January 2016 Investing Insights report ‘Nearing the Summit’. If you would like to receive a copy of our report, either email info@quantumfinancial.com.au or call 02 8084 0453.

We share this research report with clients and friends of Quantum Financial. 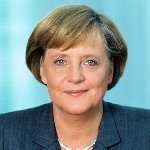 With a doctorate as a physical chemist; Time Magazine’s Person of the Year in 2015 will likely struggle to manage the orderly absorption of millions of displaced immigrants sweeping across Europe. If Merkel in her 11th year in power mismanages this process leading to social unrest, it could lead to complications for the European project. She will be Europe’s most important person to watch in 2016.

Bill Clinton’s former chief of economic advisors will walk a high tightrope in 2016 as she manages the gradual transition in the USA from zero interest rates to normal levels.  Forget the US election in November, keep a keen eye on Janet Yellen as the most important person in the US in 2016. 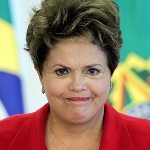 While the 2016 Rio Olympics should provide a welcome and fun distraction, Rousseff (a former socialist and Marxist) will struggle to kick start Brazil’s struggling economy as she fights off impeachment charges. The environmental disaster from a burst tailings dam owned by BHP’s and Vale’s joint venture Samarco has led to 17 deaths and will ensure the companies are caught in the political maelstrom as they are sued for at least $5 billion. 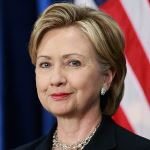 The former Secretary of State will likely take centre stage in 2016 as Bernie Sanders campaign falters and she faces off against her Republican contender. We believe the November 2016 US election is hers to lose. Should she win the election, how well she manages the baton pass from outgoing President Obama will be crucial moving into 2017.

Christine Lagarde, MD of the IMF 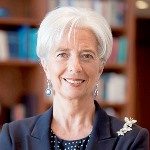 The IMF’s French Managing Director has already sombrely predicted that the world’s expected economic growth in 2016 of 3.6% will disappoint and be uneven. 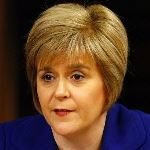 Scotland’s First Minister could play a key role as the Brexit referendum (Brexit refers to BRitain’s potential EXIT from Europe) gets underway in the UK in late 2016 or early 2017. If the UK decides to leave the EU and bring Scotland against its wishes with it, expect Sturgeon to lead the charge for another independence vote for Scotland.