“Tim and Claire are the children of Bill Mackay, who set up a financial planning firm called Quantum Financial Services in Chatswood, Sydney, (22) years ago. They have five degrees between them, including MBAs, they’re both chartered accountants and certified financial planners, and they represent the bright future of financial planning.”

“Bill wouldn’t let them join the family business until they had proved themselves outside, which they have now done. With their father, they are now pushing for change in their chosen profession.

“… and the submission penned by Bill, Tim and Claire Mackay to the Ripoll Inquiry into Financial Products and Services (the inquiry is examining the role of financial advisers in recent failures such as Storm Financial, MFS and Opes Prime) is the best explanation of the problem, and the solution, that I have ever read.”

“And (the ‘advice-based distribution model’) will come to an end if there are enough Tim and Claire Mackays giving independent advice, and proudly calling themselves financial planners, not distributors of products.”

Read what Alan Kohler, David Koch, Adele Ferguson and others have to say about Claire. 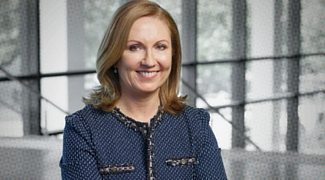 “With so many conflicted planners operating in this country it is important to have a voice that stands out for those planners who have embraced a model that promotes their clients’ interests.” 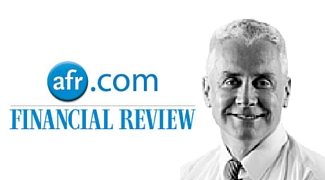 “Tim & Claire Mackay have been tireless in their help explaining complicated financial issues so that non-specialists can appreciate what happened and, hopefully, avoid making the same mistake.”